Yesterday Forbes jumped the gun on a press embargo surrounding the release of Diablo 3 on Switch, which spilled the beans on everything coming in the hack-n-slash RPG from Blizzard.

Today, Nintendo released a short trailer for the game showcasing Reggie Fils-Aime getting a package from Mike Morhaime, the CEO of Blizzard. It's a humorous little introduction to Diablo 3 on Switch and in line with how Nintendo has handled these big announcements in the past. So here's a quick peek at the exclusive features for Diablo III: Eternal Edition on Nintendo Switch. 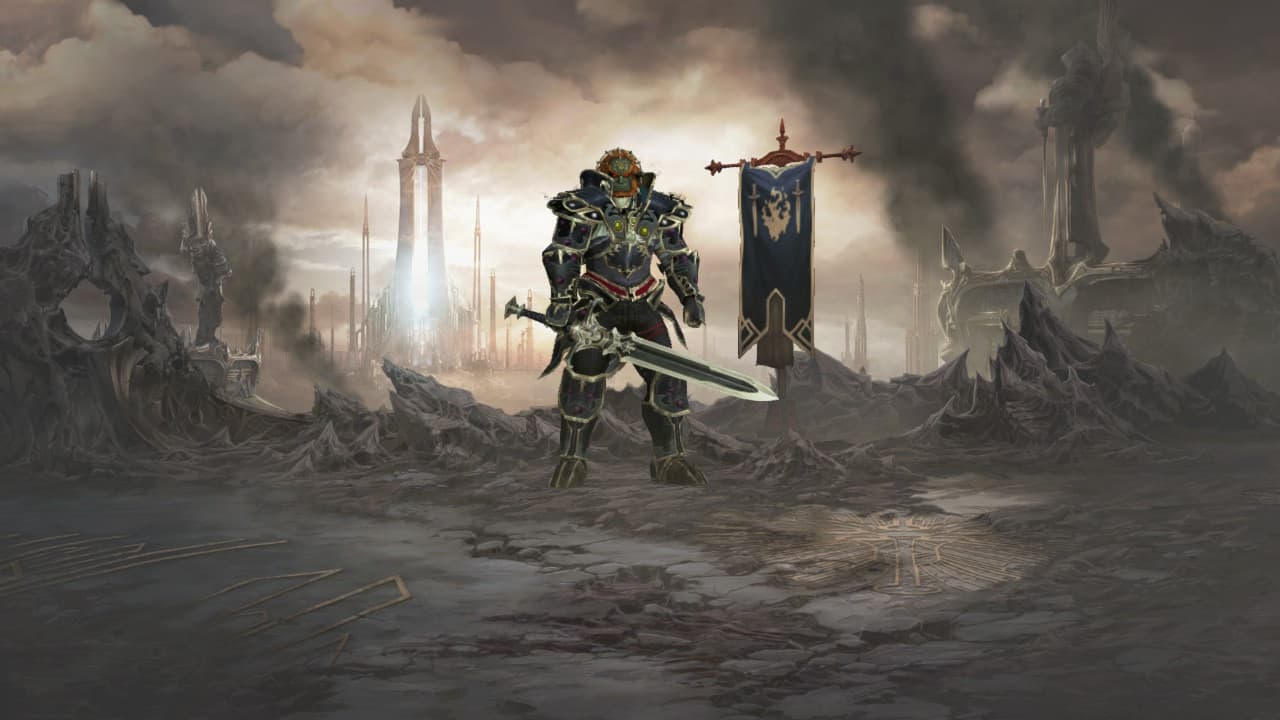 It's important to note that Adventure Mode being unlocked from the get-go on the Switch version. Blizzard expects many people who buy the game on Switch to be seasoned PC players who want to jump into the randomized action again, rather than wading through the game's lengthy campaign to unlock the mode. That's great news for fans of the game who want this new portable version.

Eurogamer checked in with Blizzard to ask whether or not the Switch version would support cross-platform play and the answer is no for now. Blizzard's Pete Stilwell says, "It's not available at this time. I wouldn't ever take anything off the table, it's something we're exploring, that we're interested in. But it is not currently a feature."

No release date is set for the game, but it's been announced tentatively for this year. Will you be picking it up?